We make video that captivates audiences, tells your story, and drives results.

Hello. We're Brighter — a full-service video production studio based in LA that partners with networks, brands, and businesses (big and small) to help tell their stories. We develop, produce, and implement video across every platform in the unique intersection where marketing and entertainment meet.

We produce commercials for broadcast and social media everyday. We also create longer digital videos like brand films and videos about products and services. It’s all advertising to us, and it’s the core of what we do. We are a trusted long-term partner for the ever-changing demands of today’s ad agencies and brands, creating high-value content with efficient production footprints.

Entertainment marketing is a sweet spot for us. We are in Los Angeles, after all. We have written and produced dozens of long-form interstitial marketing and theatrical campaigns for the Disney channel, ABC, and MGM.

Instagram, Facebook, YouTube, and Amazon-enhanced content has made video production everyone’s business. We create hundreds of brand, product, and explainer videos for businesses and brands every year. We maintain a cost-effective, scalable model for “white-labeling” production for digital agencies, ecommerce consultants, and brands direct.

We partnered with Disney, amplifying awareness, turbocharging merchandise, and bringing the Descendants to life at Disney Parks.
View Case Study

More of our work

Jonathan is the founder and creative director of Brighter. He started his career editing the first wave of TV shows for MTV (The Real World, House of Style, MTV Sports). He quickly moved into commercials and music videos editing many award winning projects for advertisers including Nike, Coke, and artists ranging from Michael Jackson to P Diddy.

Jonathan formed Brighter in 2010 as a full service creative content studio specializing in a unique space where entertainment and marketing merge. He has recently helmed Emmy award winning commercials and branded content for Nintendo, Disney Channel, and The Tropicana Casino. 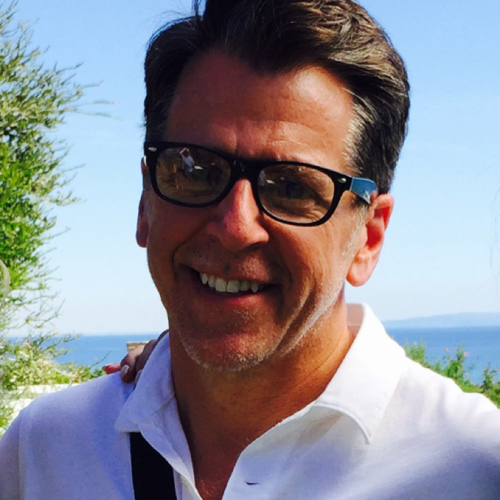 Dennis McCullough is the executive producer of Brighter. He oversees the development, production, and post production of all Brighter projects. After spending several years as part of the Chicago theater community, he moved to Los Angeles to work in broadcast television.

Dennis began as an associate producer for two NBC specials and post supervisor for a series of DVD Turner Classic Movies. He then moved on to work with top LA based commercial production and advertising agencies: Original Film, Silo, Goodby, and The Richards Group as a producer. He created commercials and branded content for: Cadillac, Disney Channel, McDonald’s, and Nintendo.

Got a project for us?

Please fill out the form below and we’ll reach out as soon as we can.